Resources for the Classical Conversations Tutor 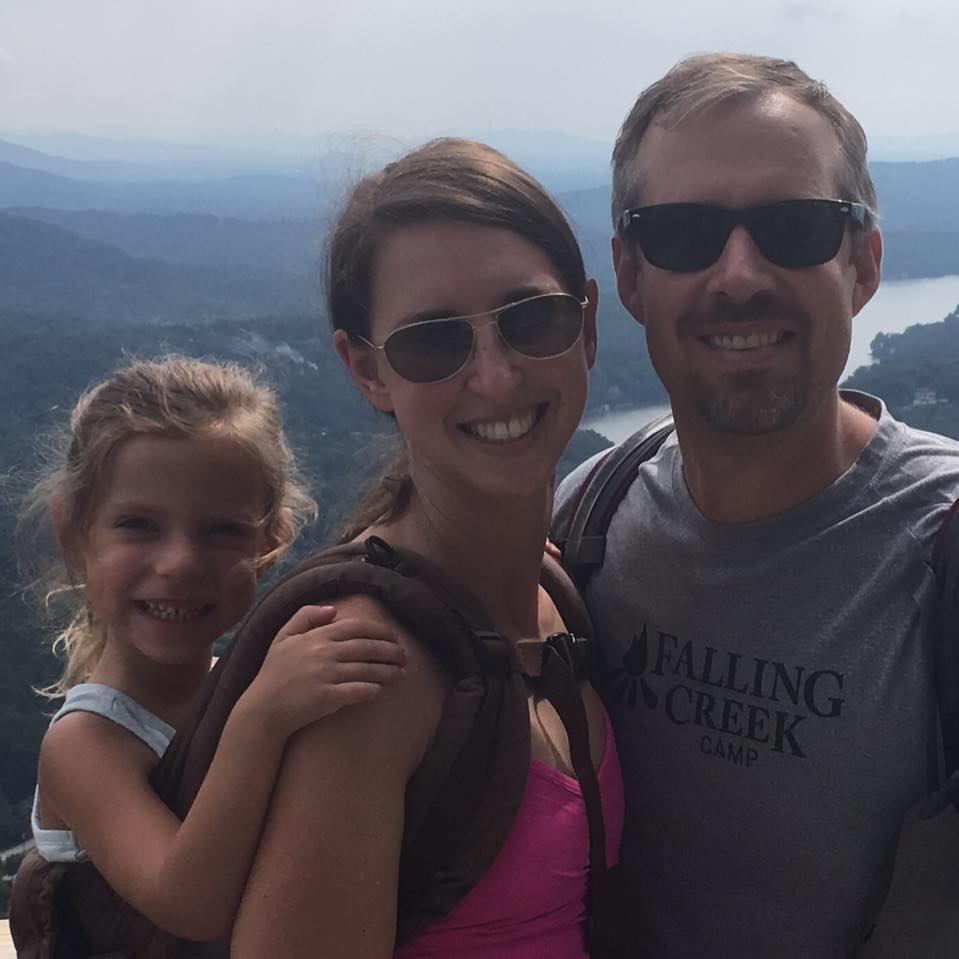 “Thank you, Rachel Ludt, for your tin whistle training. I feel like I had actual direction for this part of tutoring for the first time! The kids loved it. . . I am grateful for the material you produced. Thank you!”

Pop! Goes the Weasel — A FREE resource for CC Tutors and Parents

Use this video and accompanying FREE MP3 play-along track to simply and joyfully play Tin Whistle with your children, no matter your ability! Please share if you feel this could help a friend.

Note: My apologies that there is not a link to the picture below. Ggrammar stage of website building, right?!?!?

To access the video, click the blue linked word “video” above, and same with the “FREE MP3 play-along track.” Still having trouble? Please contact me directly. ❤

What is Tin Whistle Tutor?

How’s that for the grammar of Tin Whistle? lol

Let me introduce myself.

My name is Rachel Ludt. I am a mom to five AMAZING kiddos and a Classical Conversations home school mamma since 2011 (Plain old homeschool since 2007.) I am also a Suzuki Violin Teacher, passionate about how young children can learn music as easily as they can acquire language.

Often, I over hear Classical Conversations tutors express nervousness and frustration over the tin whistle unit in the fall. “I almost said no to tutoring Foundations BECAUSE of the Tin Whistle unit.” (Friend of mine, you know who you are!)

Friends, it does not have to be this way!

Join me as we walk through my original curriculum to discover the beauty that is possible in music within your own family and your Classical Conversations community.

What To Expect In Class

All of the classes here at Ludt Home Life Resources are broken down into project-based lessons and individual tasks within each lesson. This bite-sized approach to learning makes it easy to understand, and you’ll be amazed at what you can accomplish in just 3-5 minutes at a time! During this introductory Tin Whistle Tutor course, I’ll show you how to:

Rachel Ludt is a music teacher who has been sharing her love of music and the violin since 1998 in the Portland, Oregon area. She moved to the Oklahoma City area with her family in 2017. Rachel graduated with her B.A. from Portland State University in 2000.

Suzuki Violin Teaching and training — Rachel has been running a Suzuki Violin Studio since the Fall of 1998. She studied the Suzuki method under teacher trainers Martha Shackford and Edmund Sprunger. She recently finished unit 1 training of Music Mind Games with Michiko Yurko as well as Creative Ability Development with Sera Smollen.

Professional accomplishments — Rachel was the founding member and Program Director at My Smilin’ Violin and Portland Music Academy from 2002-09 and was the Strings Co-ordinator at Catlin Gabel School from 2002-09.

Personal accomplishments — Rachel has been married to Geoffrey Ludt since October, 1998. They have five (awesome!) children, have homeschooled with Classical Conversations since 2011, and tackle music with gusto as a family.

Her motto, adopted from J.S. Bach is “Ad Majorem Dei Gloriam.” (To the greater glory of God)

Please stay tuned for more information on open enrollment . . . Thank you for your patience! –R